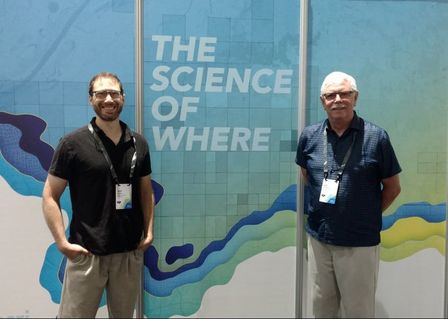 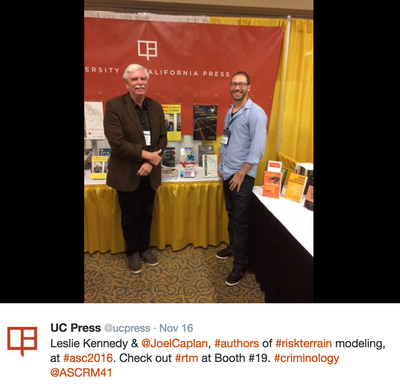 Rutgers Licenses RTM Software to SUNY Cortland
November 2016 | The software, which is being used by law enforcement agencies around the world, is being used as a teaching tool for criminal justice students | Press Release
Kaleidoscope Award
November 2016 | RCPS presented its inaugural annual "Kaleidoscope Award" for "innovative applications of risk terrain modeling that advance research and practice for the public good" to Marco Dugato. Marco was selected following nominations and voting by RCPS associates, and was presented with the award during a ceremony at ASC.
XSEDE Announces Advanced Computing for Social Change Program
November 2016 | "This challenge is intended to be the first of many that focus on the impact that science and technology can have in understanding and providing a data centric view of issues we all face with respect to positive social change..." | Announcement
Understanding the Landscape of Risk for Suicide
October 2016 | Special event; hosted by the Criminology, Justice and Victimization Research Center at the School of Public Affairs at Univ. of Colorado | Announcement
Crime Hot Spots and Risk Terrain Modeling
June 2016 | Explains how the difference between approaches is stark, with RTM enabling "peaceful outcomes that are built to last" | View Publication
RCPS Training Coordinator, Alejandro Gimenez-Santana, teaches 3-day RTM workshop (in Spanish) to international group of practitioners in Montevideo, Uruguay | June 2016 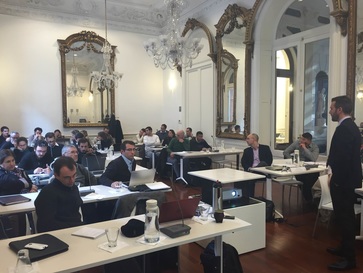 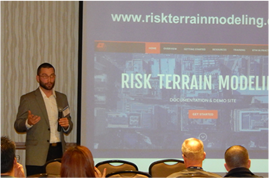